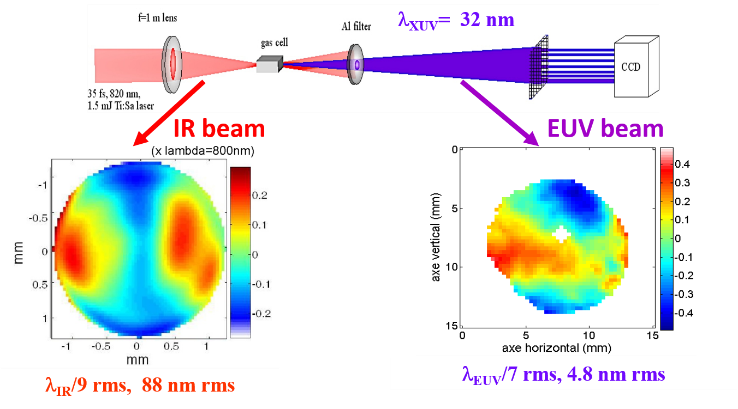 High-order harmonic generation (HHG) are created by the non-linear interaction of intense, often femtosecond infra-red (IR) laser beam with gas. The wavefront or phase information of the generated beam can be used to understand the generation process, paving a way to optimize the radiation. It has been proven that the HHG wavefront can be controlled by adjusting the driving laser wavefront instead of using an EUV adaptive optics.

Gautier, J. et al, 2008 present  in their paper a full optimization of the high harmonics wave front owing to the use of a soft X-ray Hartmann sensor.

Figure: The HHG wavefront copies the IR beam wavefront with astigmatism at 0° being the dominant aberration for both beams. This figure illustrates the close link between the IR laser wavefront and the resulting EUV beam wavefront. Gautier, J. et al, 2008. 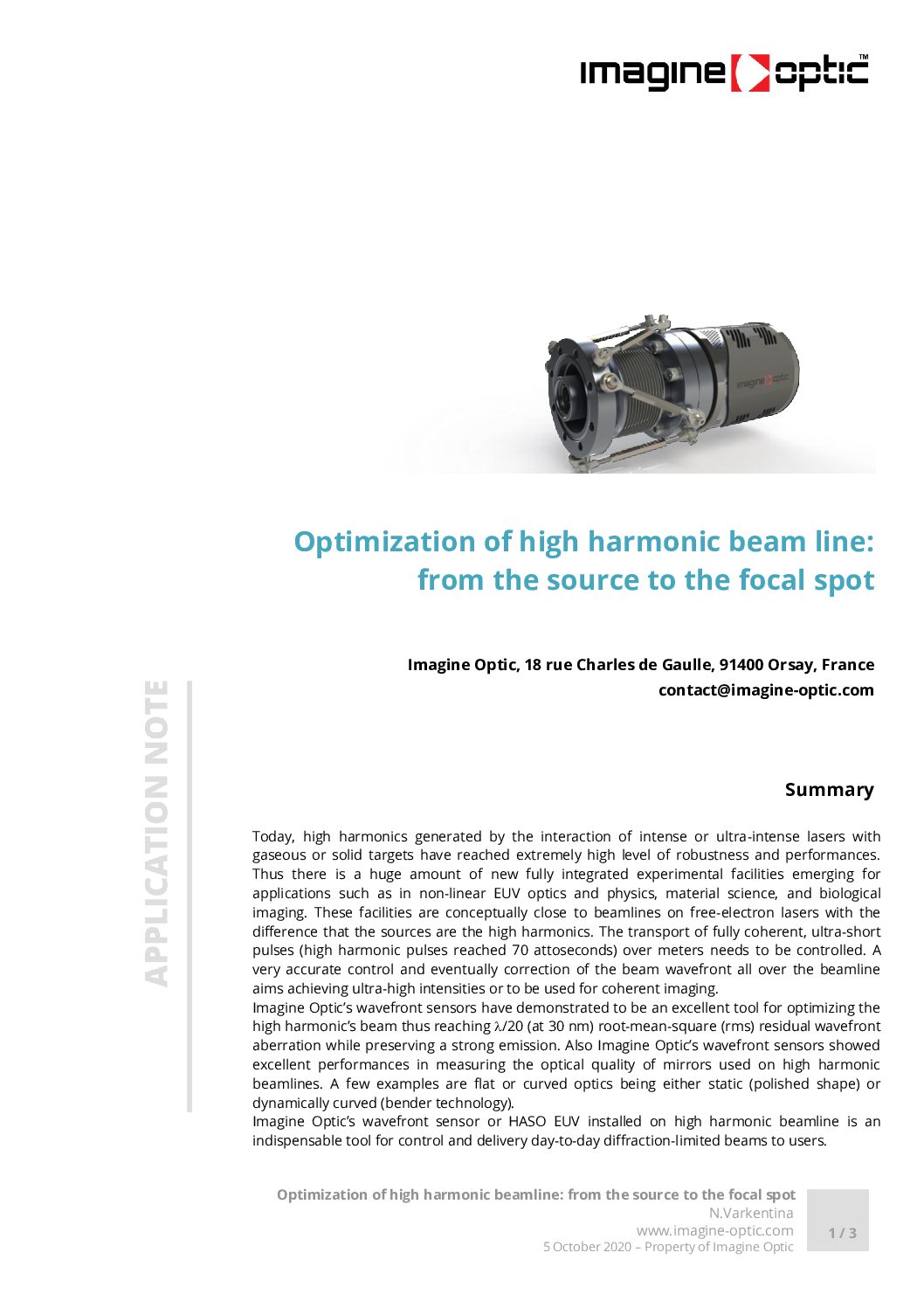 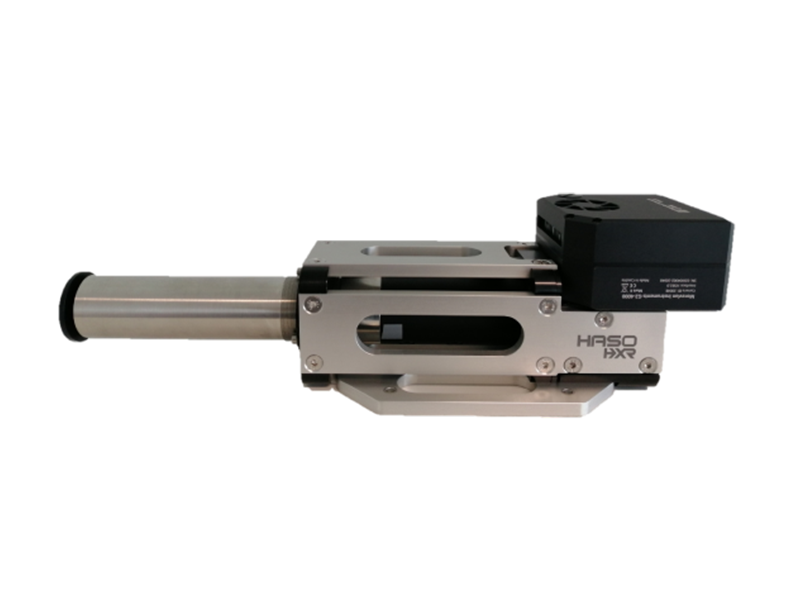 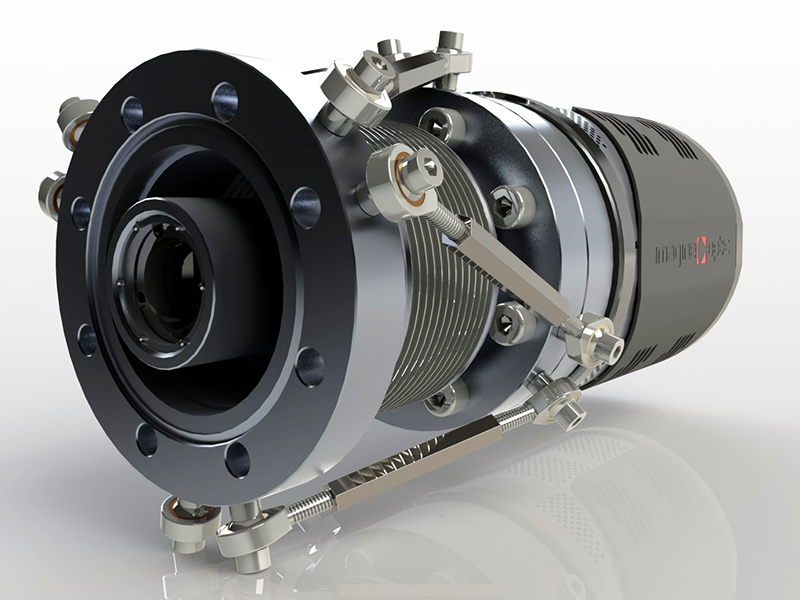