A new species of wavefront sensors

Just a few months after the debut of the “Swiss Army Knife of Optics” in the visible and SWIR wavelengths, another series of truly versatile tools demonstrates Imagine Optic’s commitment to providing the optical scientist or engineer with cutting-edge yet user-friendly instruments.

On top of combining a high-resolution mode with all the benefits that make Shack-Hartmann one of the most relied-upon technologies in optical metrology, our HASO LIFT series embeds a fully revamped Waveview4, including the absolute tilt measurement SpotTracker technology and numerous other options.
A number of HASO4 series wavefront sensors will be available with a LIFT option in the coming months. 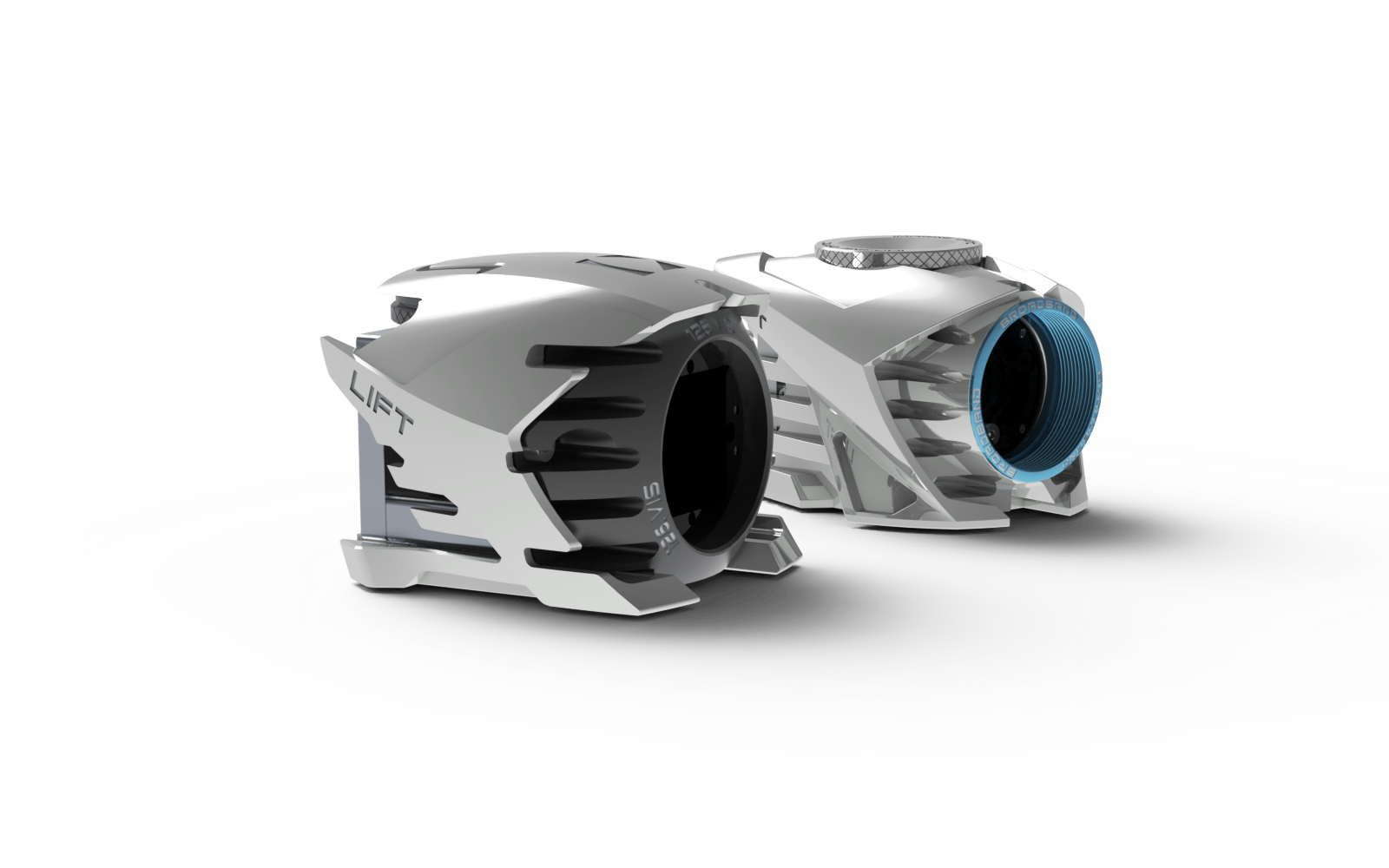